It is rather a new holiday which was created in 1996.

It used to be on every 20 July when the beach is opened, but now this holiday is celebrated conveniently on third Monday in July since 2003, after the Japanese government implemented the Happy Monday System to creat a longer weekend.

The Happy Monday System was implemented to stimulate consumers’ spending.

Today, Japanese don’t spend much (USD 11.5 trillion of household financial asset remain tucked away) due to anxiety toward pension and healthcare system.

For example, my parents generation, the retirement age was 60, but they could start receiving full pension at the age of 65.

There were 5 years of no-income period.

In my case, the retirement age will surely raise to 65, but do I want to work this long…?

Okay, go back to the Happy Monday System.

Furthermore, this year, the Japanese government created a new holiday, Mountain Day on 11 August 2016 by reflecting the severe summer in Japan that can reach 42c in summer due to global warming.

(Unfortunately, this doesn’t apply to me because I have a different office calendar.)

This system targets to stimulate Japanese economy by spending not only at major cities, but also at regional areas by encouraging people to travel and shop.

It’s very quiet; I can work productively with help of many cups of Café Au Lait.

I can easily make a cup by adding hot water. 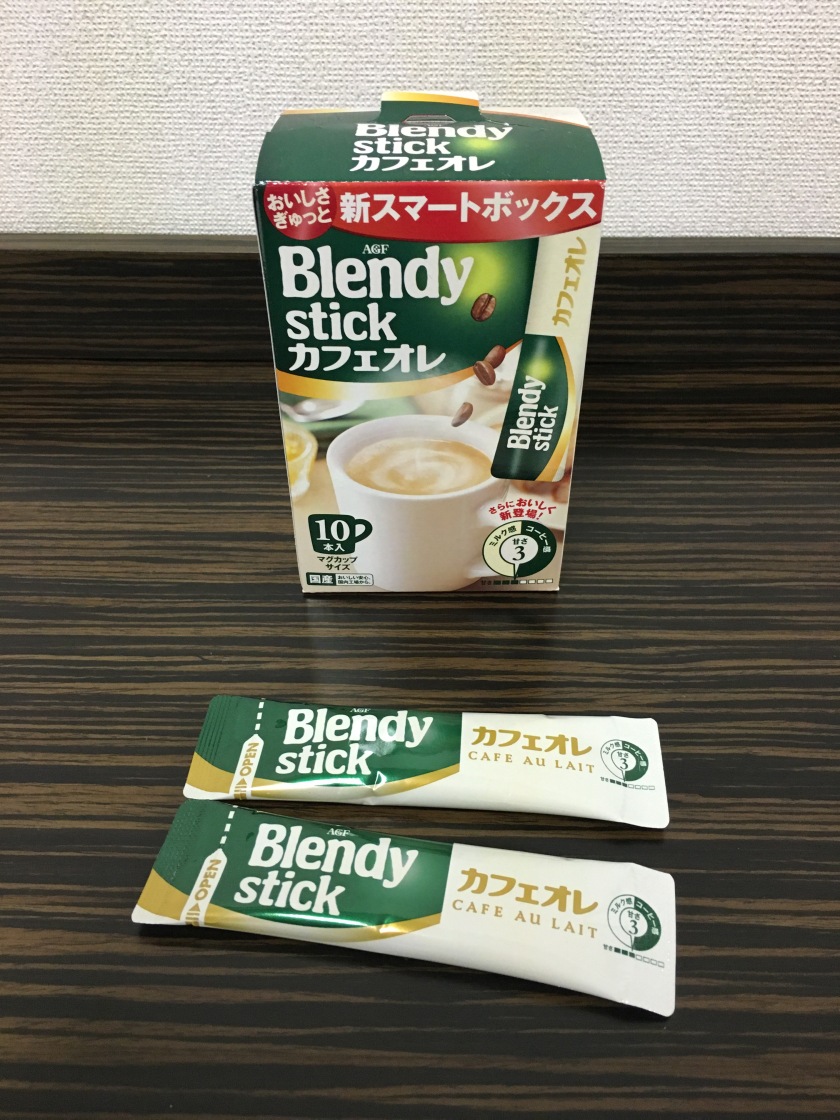