I checked out the hotel early to walk to the International Terminal, Haneda Airport. 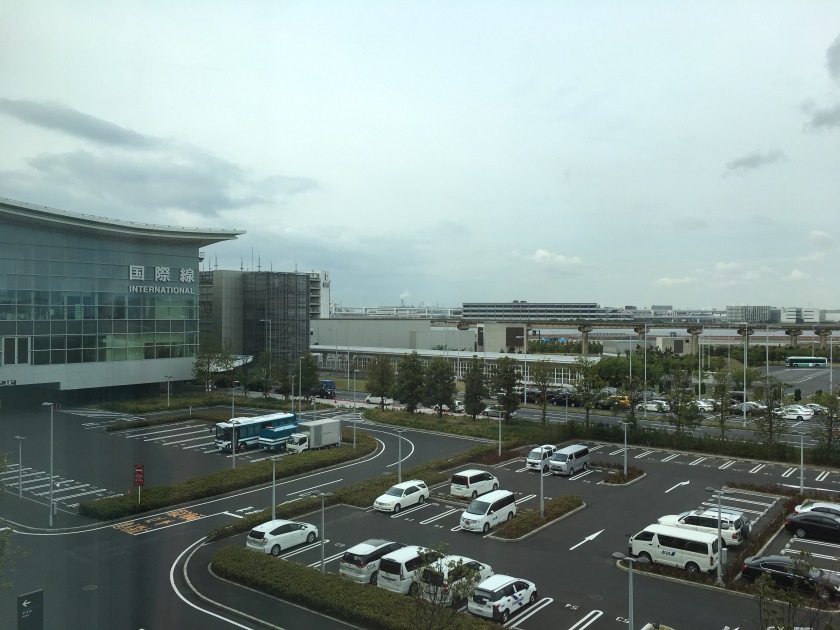 I bought these to improve my eyebrows.

I look forward to trying them on tomorrow. fufufu 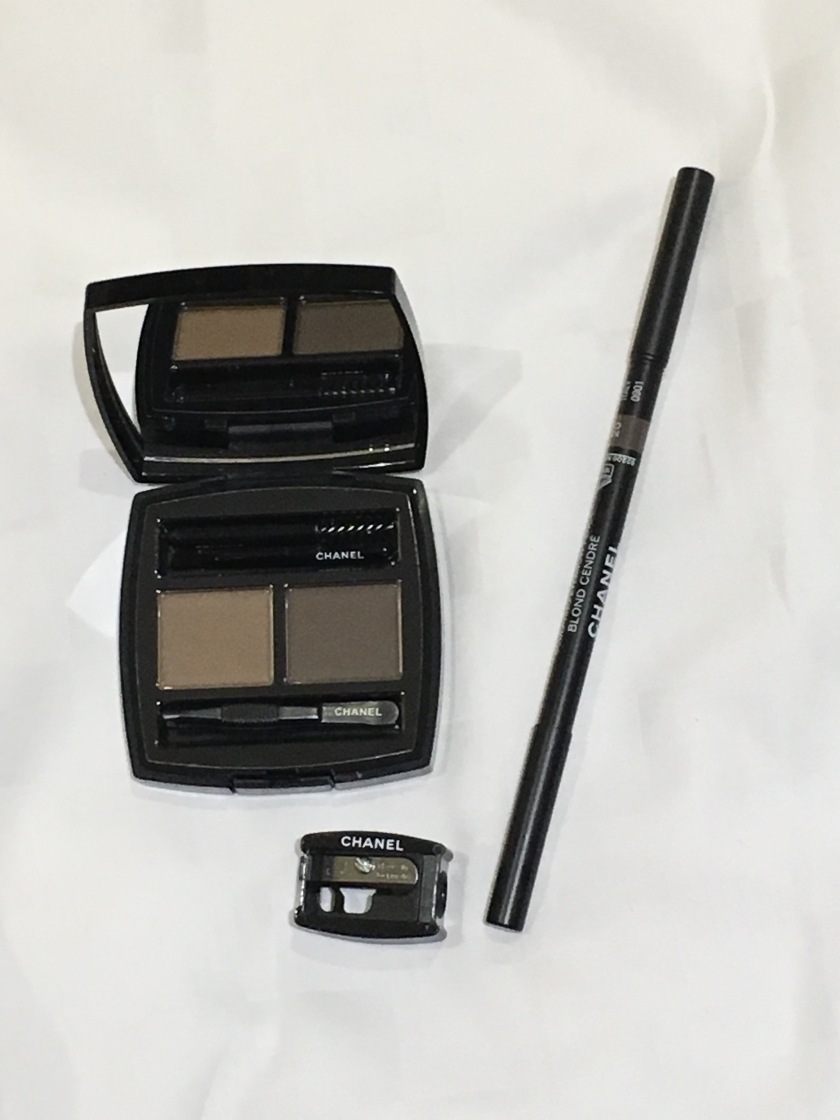 I also bought black and blue mascaras and a Quattro Eye Shadow (Tisse Smoky) that I often use – this could be my third one.

It takes 3.5 – 4 hrs to reach Taiwan and I enjoyed the movie, The Man They Called Pirate… 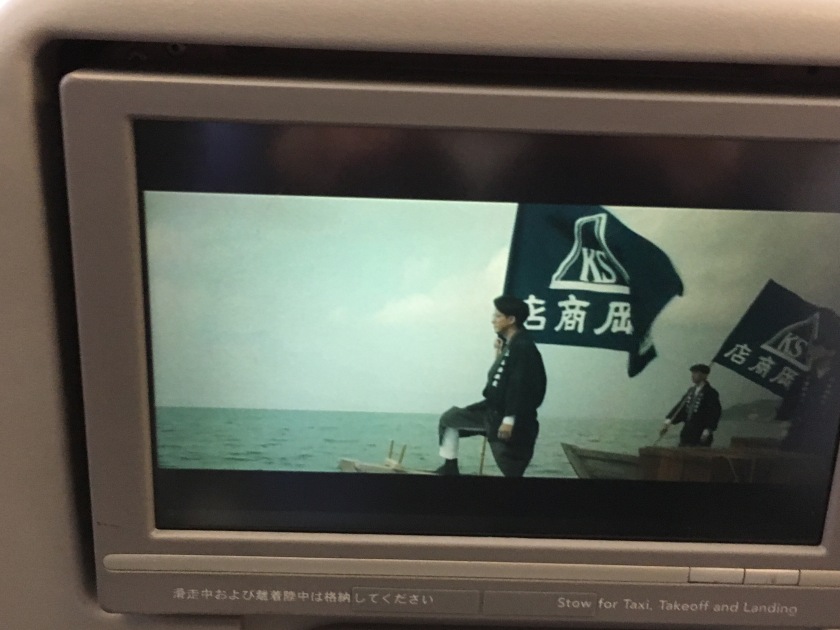 And brunch while I was boarded.

To my surprise, the Taipei Songshan Airport is located in the city. 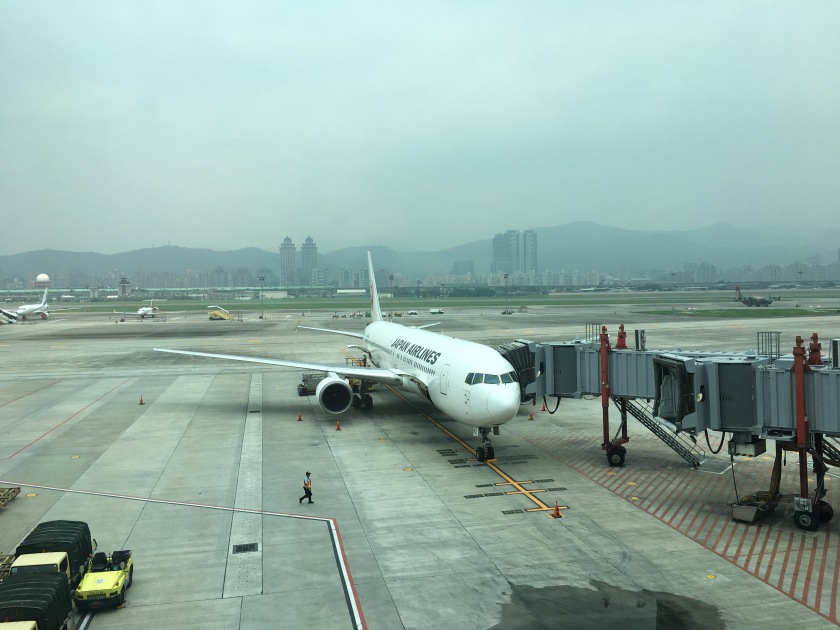 It takes only 15 mins from the airport to reach major places in Taipei.

It was still early to check in to a room so we went to a fortune tell.

I’m lucky because there are a quite number of fortune tellers who are able to communicate in Japanese.

Then we went to Xingtiangong Temple to pray.

Since this hotel is so unique, we had a special tour.

This hotel is GRAND because it was a former State Guest House.

This hotel received many VVIPs.

Well, there is a mysterious 85 m man-made tunnel which could be a secret escape tunnel.

However, we don’t know why this was made.

A room is also nice. 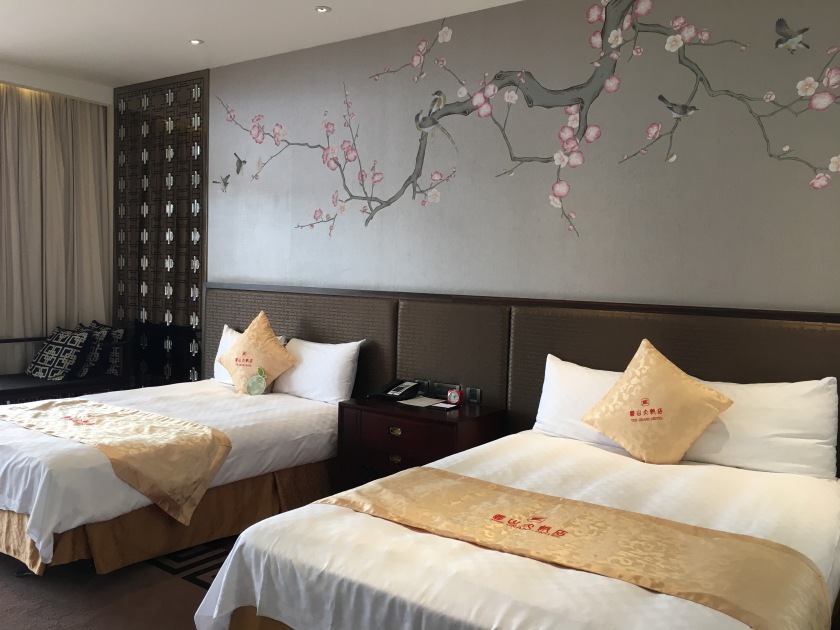 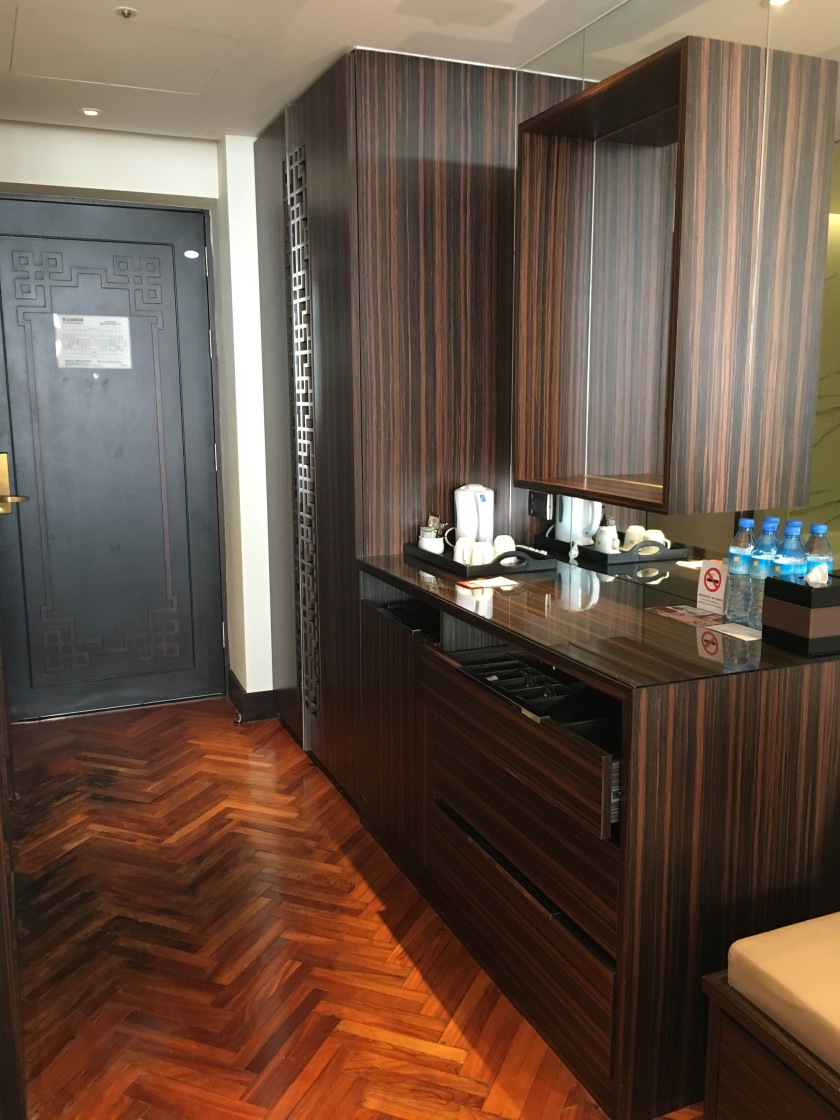 And the view from a room is nice overlooking a whole Taipei.

Tonight, we had dinner at the Golden Dragon Restaurant, the Grand Hotel.

I enjoyed these food with a Taiwanese local beer, Golden Medal Taiwan Beer. 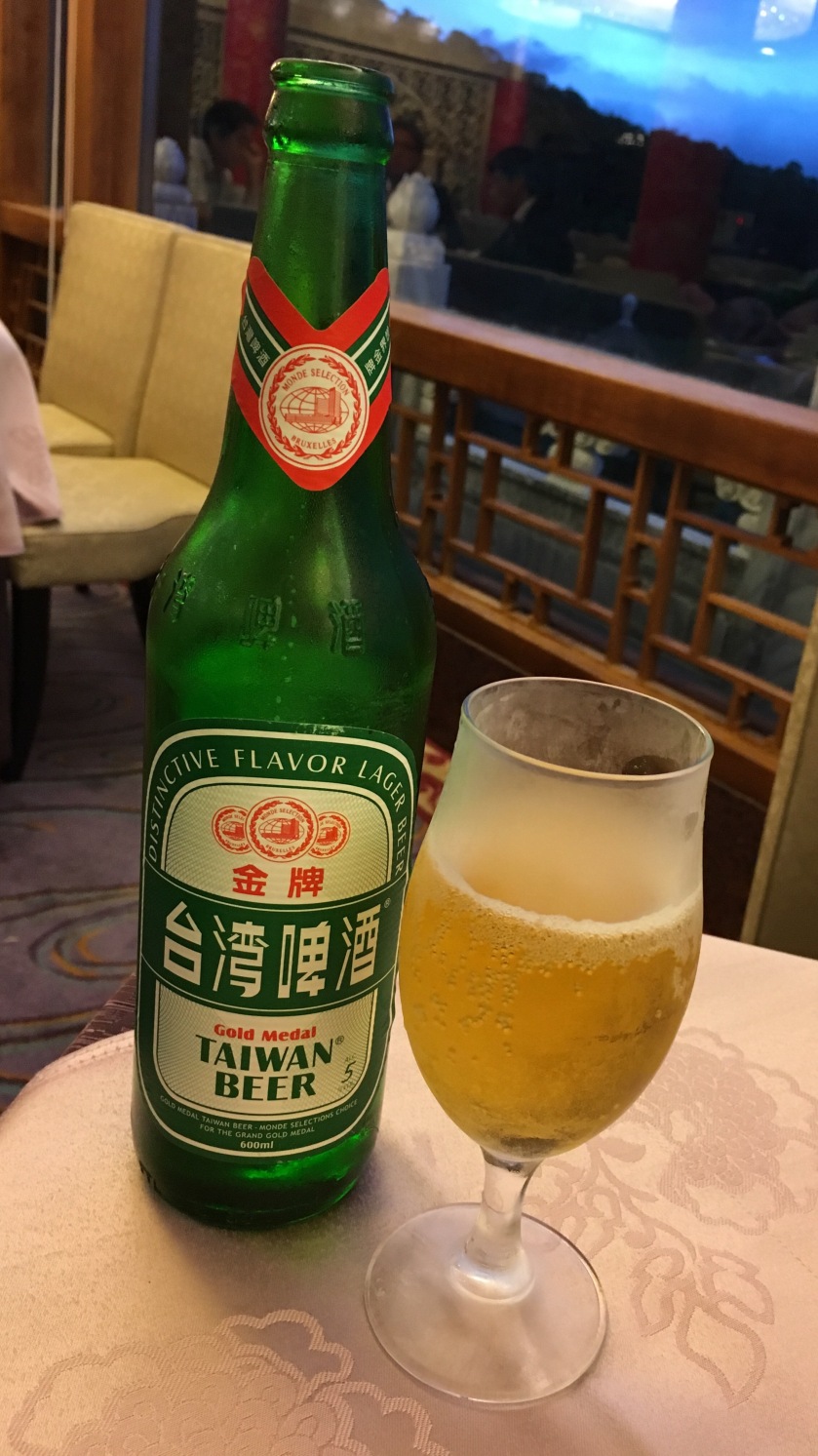 After dinner, we took a hotel free shuttle bus to Shilin Night Market.

I’m so surprised to find many Japanese characters on products and Japanese confectioneries, health and beauty cares.

It was an interesting day. 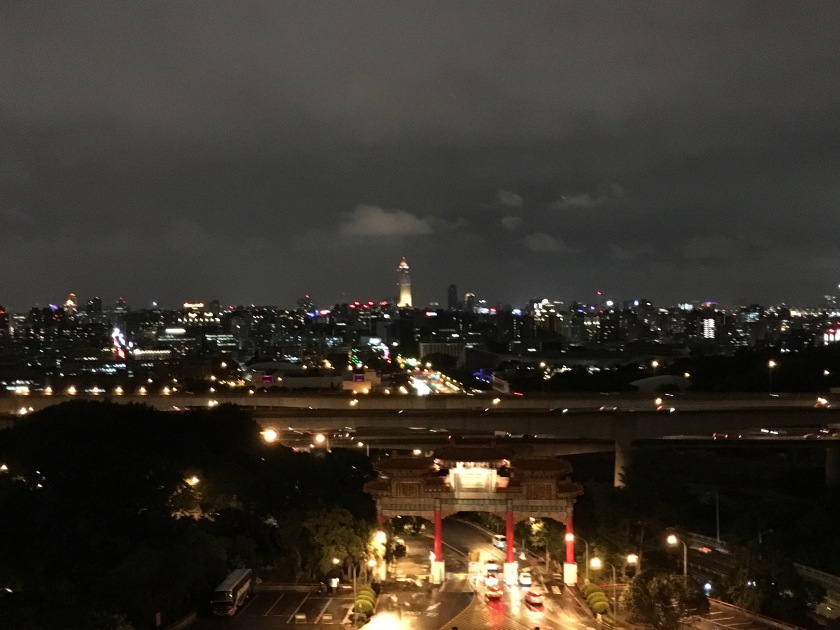