The flight to San Jose was comfortable.

The flight was smooth (not jumpy) and I had a small cubical to myself with side table.

I enjoyed Japanese dinner while watching Beauty and the Beast.

I cried because it’s far better than I expected. 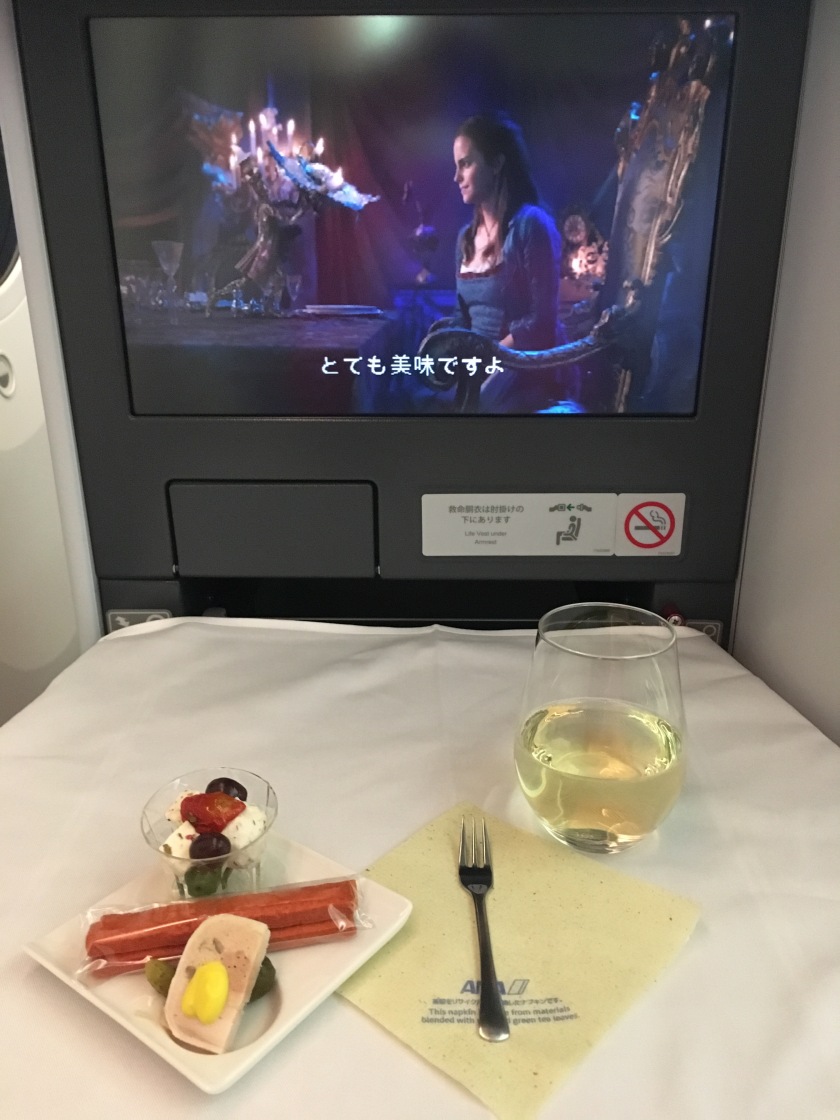 After dinner, I watched another movie, an action movie: John Wick Chapter 2.

I sky-shopped a travel kit of Morrocan Oil.

I bought a bottle of it from Amazon before and I like how my hair looks after applying this.

I finished it already and I think it’s nice to have a travel size.

Then I again enjoyed Japanese breakfast.

Even I ate Japanese breakfast, it would be nice to have a cup of coffee. 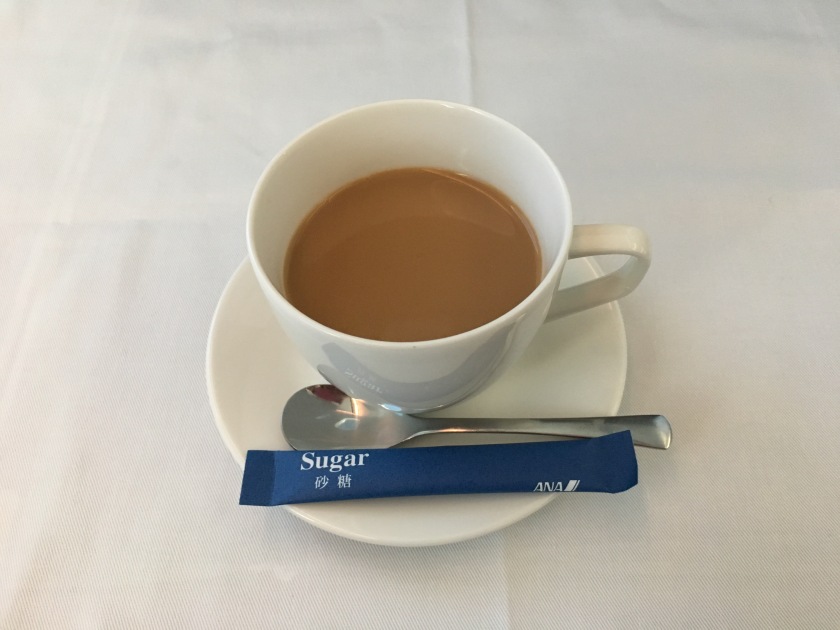 Now I can see San Jose!

San Jose is known as Silicon Valley, but the airport is very analog. 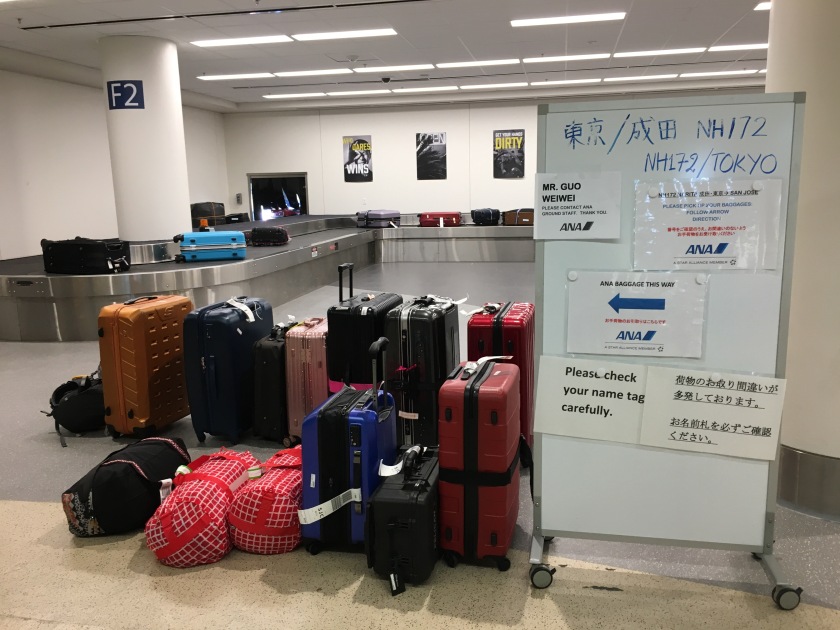 We stopped at Safeway (supermarket) to buy water and lunch. 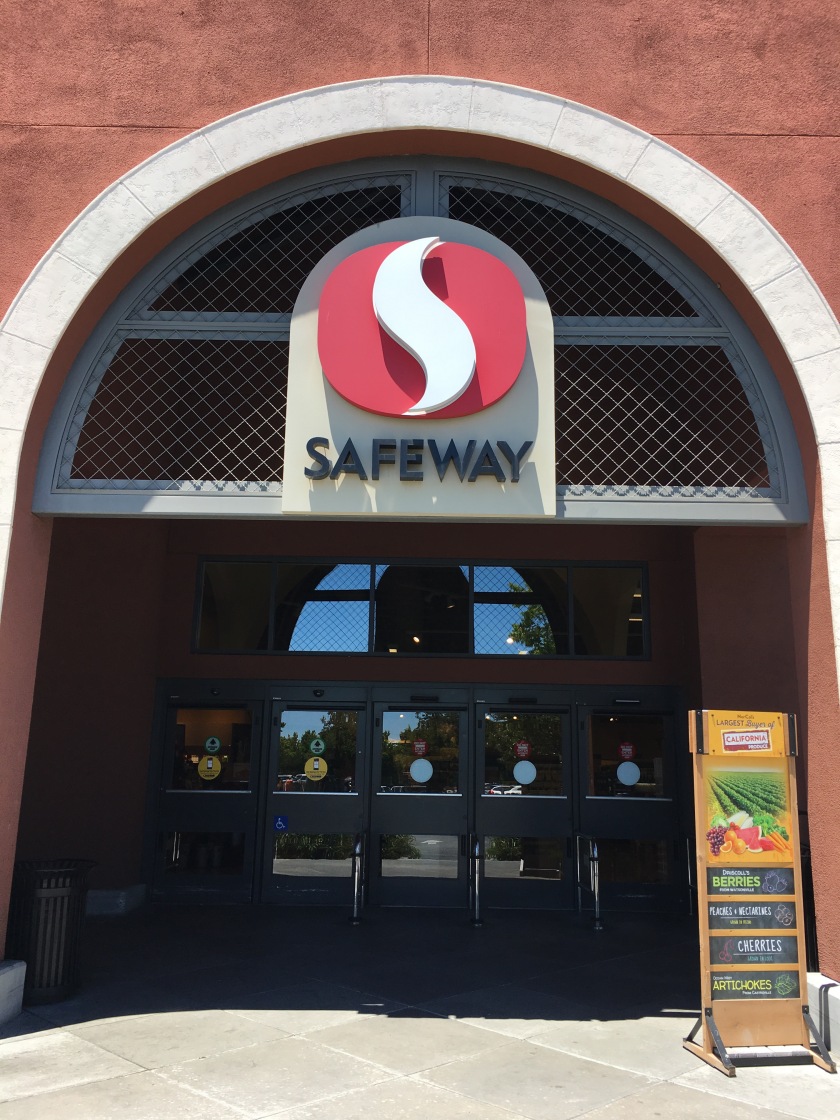 I was still full from breakfast so I bought snacks. hahaha

This bridge was built 80 years ago.

I was lucky because there was no fog and I failed to take a photo, but I could carxh whales swimming. 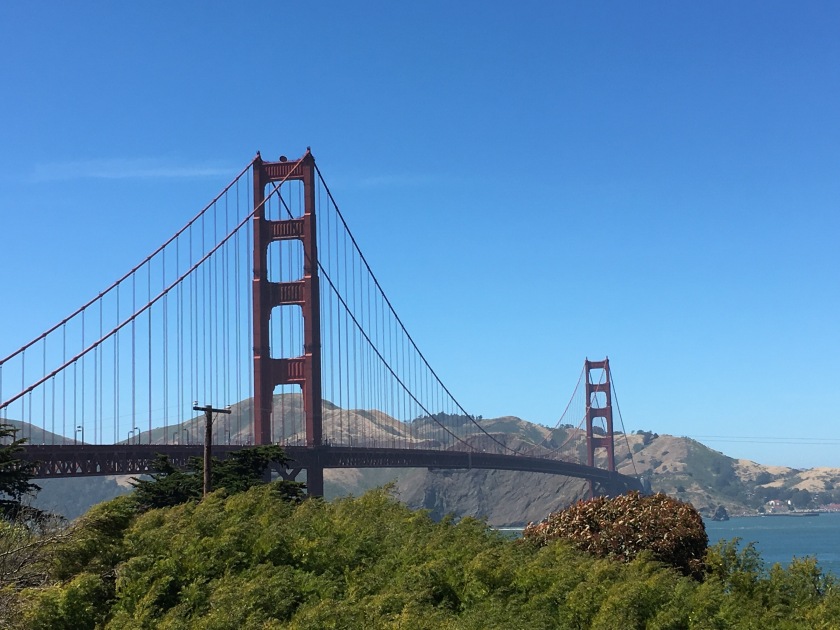 There is a walk way so I walked on the bright!

I can also have a good view of Alcatraz Island, the famous former prison island.

After a short and pleasant walk, we headed to a hotel in Modesto by passing famous Bay Bridge.

Amazing, a half part of bridge was also built 80 years ago.

In Japan, there is Bay Bridge in Yokohama.

Hopefully, one day I can post about Japanese Bay Bridge. 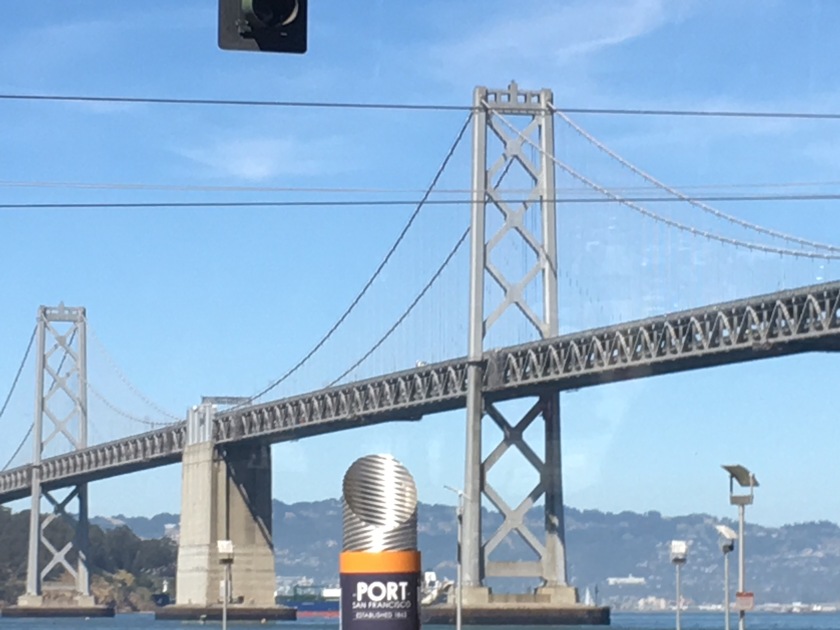