First, check in at Kanpo no Yado Kamogawa at Kamogawa, Chiba.

The room is not ready so I had a coffee milk at the hotel lobby.

There is a special vending machine for various milk and somehow coffee milk reminds us school days because coffee milk was served at elementary school lunch, not a chocolate milk.

Chocolate Milk such as Milo is considered baby’s drink; though, now I enjoy it. 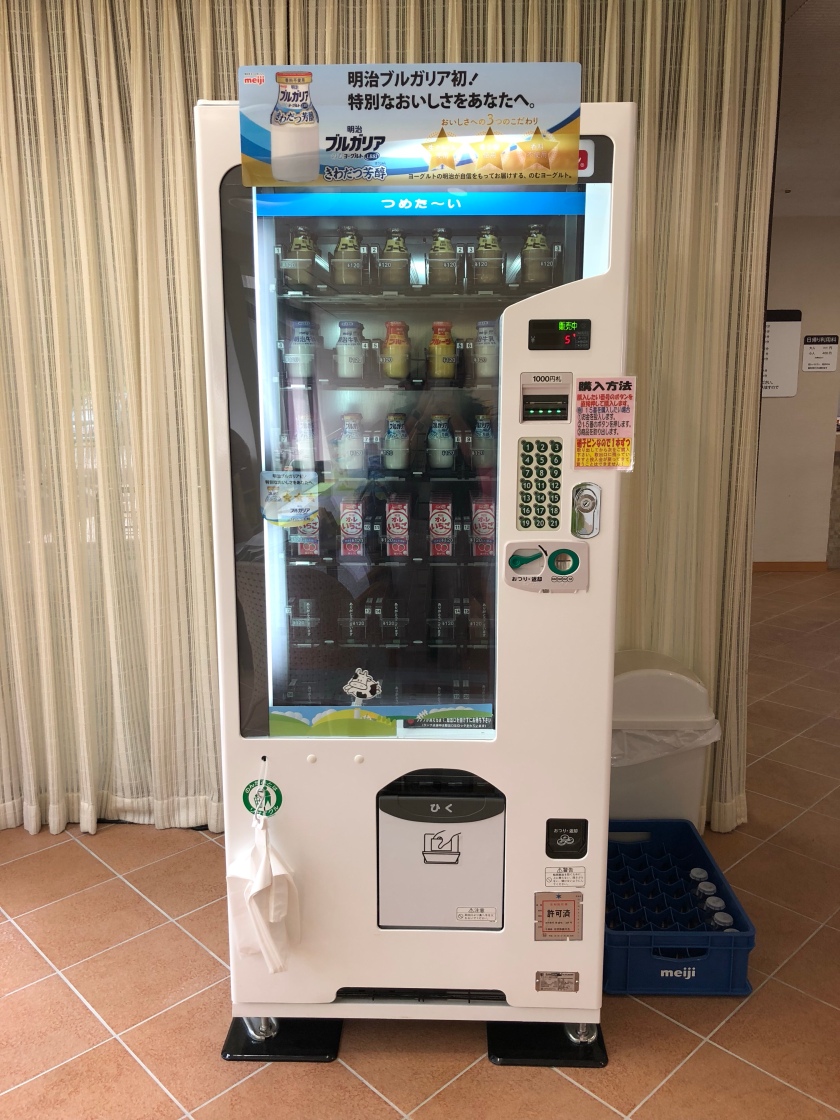 It was sunny day and we had a nice ceremony.

After the ceremony, we went up to the room and took a bath at a large public bath before dinner. 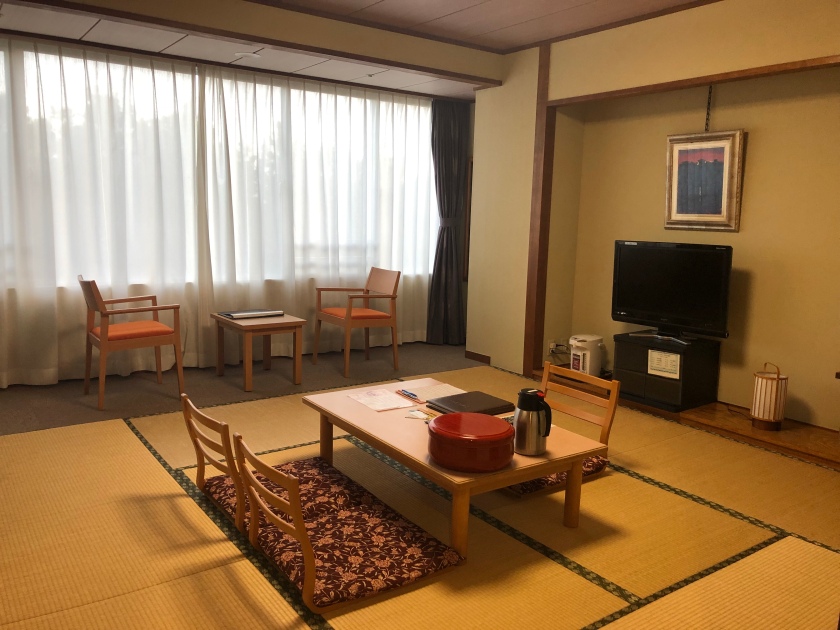 We had local food for dinner.

We started with these… 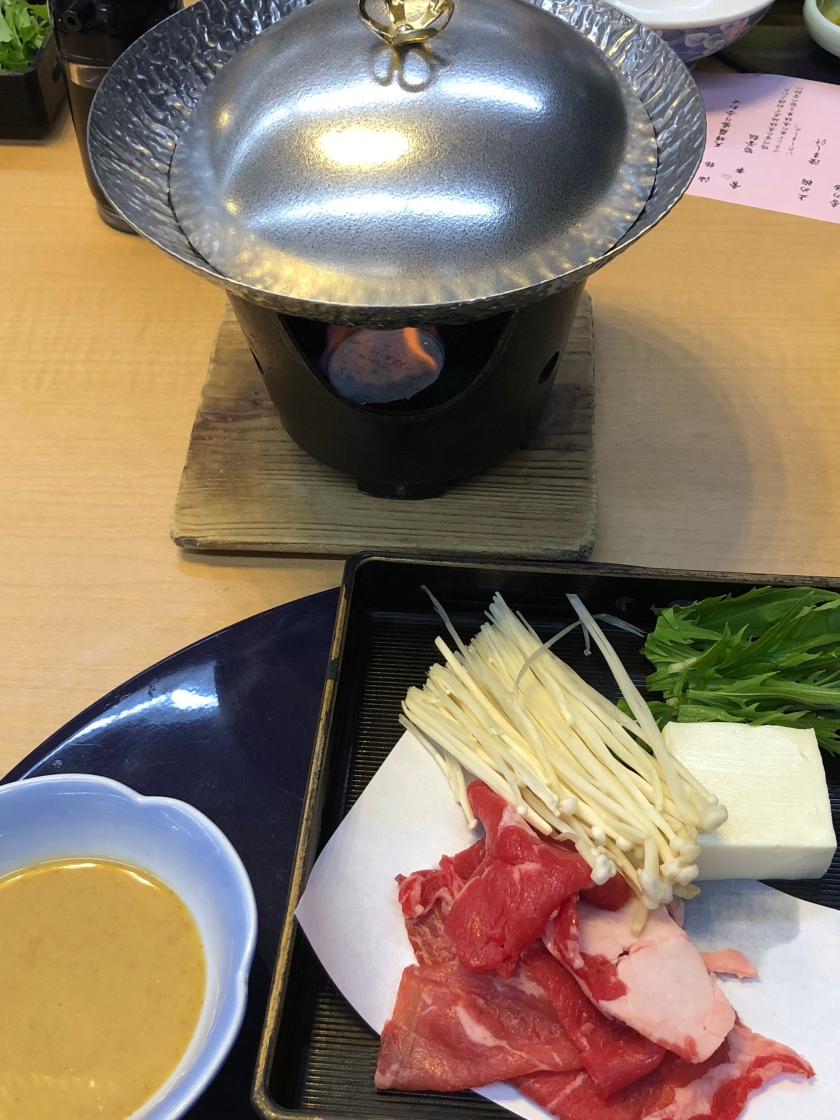 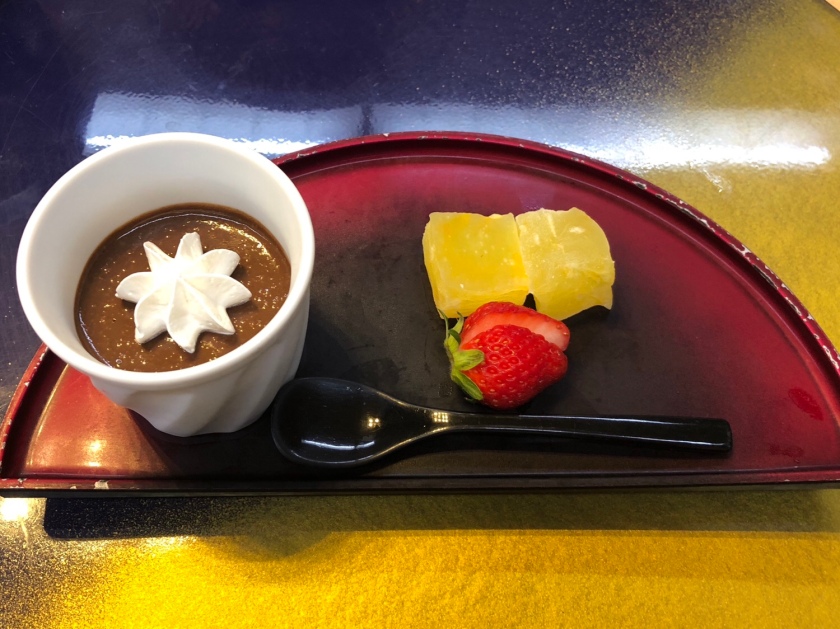 We all watch Yonimo Kimyo Na Monogatari (Weird Stories) together.

This is the seasonal special TV programme on Fuji Television. 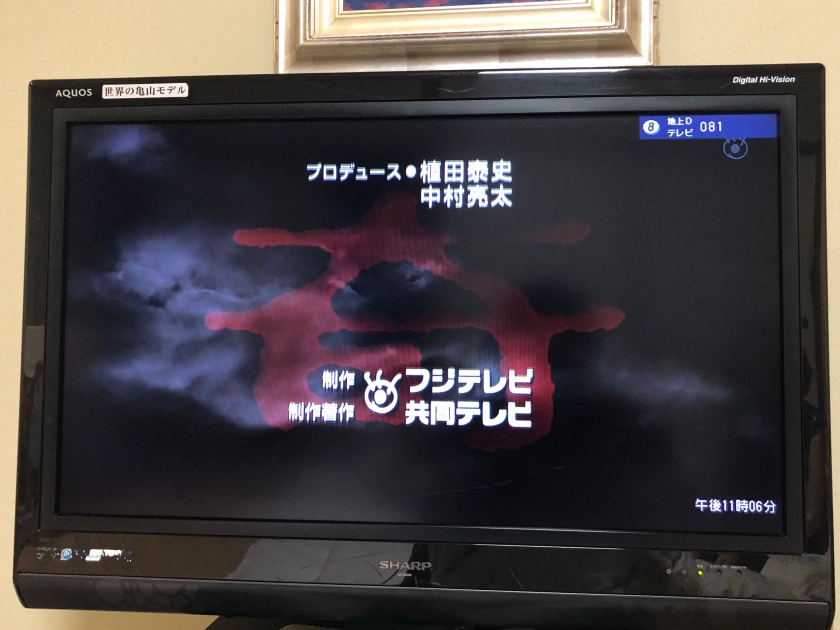