I started with ALLIED (Japanese title is Marianne).

The movie is scenic and beautiful.

It made me cried at the end…

I highly recommend to watch this movie even you are not a Brad Pitt fan.

I might look for a book to read the original story.

This is a movie of TV series that have been on the air since year 2000!

This time, he stopped a terrorists’ attack with his PARTNER; he always has a partner and this partner gets changed after few series.

A leader of terrorists became a terrorist because he was abandon by the Japanese government during the WWII.

He is a bad guy, but I sympathy him. 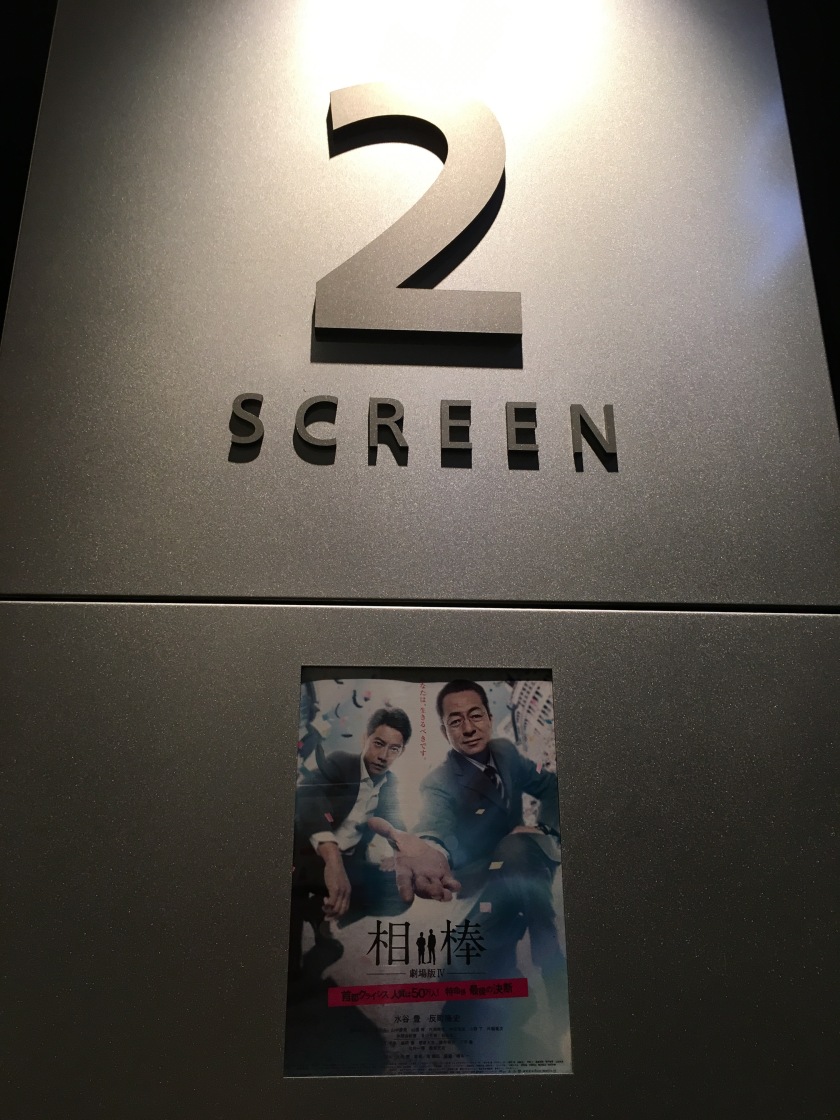